Who or what has agency in the discussion of antimicrobial resistance in UK news media (2010-2015)? 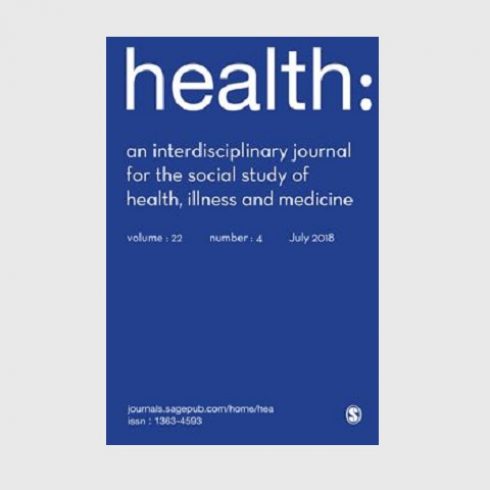 The increase in infections resistant to the existing antimicrobial medicines has become a topic of concern for health professionals, policy makers and publics across the globe; however, among the public there is a sense that this is an issue beyond their control. Research has shown that the news media can have a significant role to play in the public’s understanding of science and medicine. In this article, we respond to a call by research councils in the United Kingdom to study antibiotic or antimicrobial resistance as a social phenomenon by providing a linguistic analysis of reporting on this issue in the UK press. We combine transitivity analysis with a social representations framework to determine who and what the social actors are in discussions of antimicrobial resistance in the UK press (2010-2015), as well as which of those social actors are characterised as having agency in the processes around antimicrobial resistance. Findings show that antibiotics and the infections they are designed to treat are instilled with agency, that there is a tension between allocating responsibility to either doctors-as-prescribers or patients-as-users and collectivisation of the general public as an unspecified ‘we’: marginalising livestock farming and pharmaceutical industry responsibilities.

Your Pocket Is What Cures You: The Politics of Health in Senegal

The old woman called through to her daughter, “come, come and see this”. Her daughter, who was busy frying fritters...