Why do clinical staff over-diagnose malaria in Tanzania? 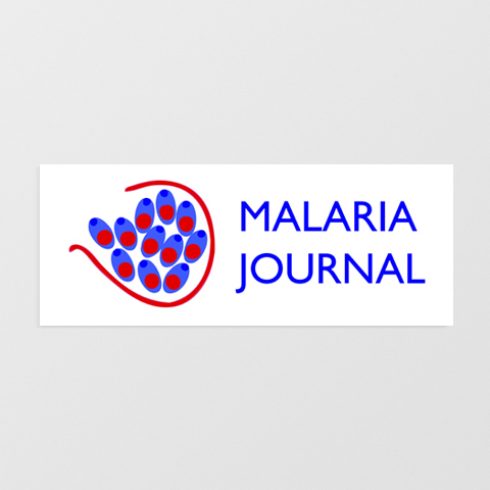 Why is malaria over-diagnosed despite access to simple diagnostic testing? Why does clinician knowledge not translate into practice? In this ethnographic study of two hospitals in Tanzania, Clare Chandler and her colleagues demonstrated that many non-clinical factors influence malaria diagnosis and treatment. Diagnosing non-malaria febrile illness is complicated, not because of a lack of access to diagnostic tools, or from a lack of clinician knowledge, but because of prevailing social spheres of influence. These social spheres have contributed to the development of clinician ‘mindlines’ that tend to inform diagnosis more than official ‘guidelines’. ‘Mindlines’ can best be understood as constructed rationales for clinician behaviour, that are “collectively reinforced” and act as “internalized tacit guidelines” (Gabbay and le May 2004: 1015) that outweigh impact on practice over official guidelines. Clinician practice is heavily influenced by social concerns and constraints, not by lack of knowledge or lack of appropriate diagnostic tools.

Four social spheres of influence were identified: First, malaria is seen as a safe and easy diagnoses to make in an environment with multiples constraints, and initial clinician training strongly promotes attention to malaria. This training, coupled with a policy environment that portrays malaria widely endemic, have led to the shared belief that to miss a malaria diagnosis is an ‘indefensible’ act.  Second, the influence of peers strongly shaped diagnosis practices. Physicians understood malaria as easily recognizable, and misdiagnosing malaria was considered a potential source of humiliation. Third, malaria was perceived by clinicians as an ‘acceptable’ diagnosis for patients. Clinicians described feeling ‘pressure’ from patients for both a malaria diagnosis and for prescribing antimalarial medication. Fourth, quality of diagnostic support (resource management, motivation and supervision) were limited. Clinicians reported trusting their diagnostic skills over formal diagnostic testing, and resisted the idea that antimalarial drugs should only be prescribed in test-positive cases.

Gabbay, J. and A. le May. 2004. Evidence based guidelines or collectively constructed ‘mindlines?’ Ethnographic study of knowledge management in primary care. BMJ, 329(7473):1013.