The goat that died for family 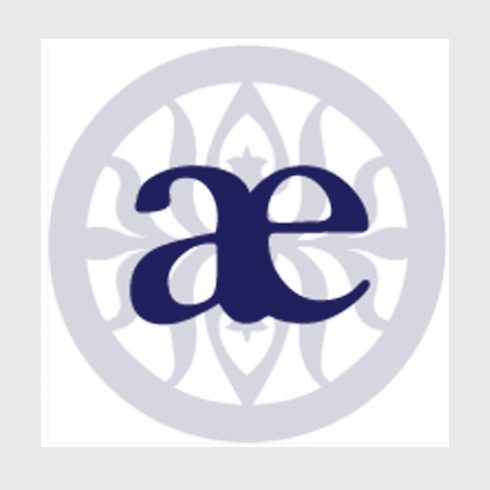 Animal sacrifice can be productively theorized as a practice of kindred intimacy between human and nonhuman animal. Drawing on ethnographic fieldwork in India’s Central Himalayas, I trace how the ritual sacrifice of goats in the region’s mountain villages acquires power and meaning through its anchoring in a realm of interspecies kinship. This kinship between humans and animals is created and sustained through everyday practices of intercorporeal engagement and care. I contend, in fact, that animal sacrifice is itself constitutive of interspecies kin relations. The spectacular act of violence at the heart of sacrifice—the beheading of the sacrificial animal—is crucial to the constitution of kin solidarity between human sacrificer and animal victim. From this perspective, animal sacrifice creates a world rich with the possibility of mutual response and recognition between different beings entangled in intimate and complex ways.

Adventures in Aidland: The Anthropology of Professionals in International Development

Syndemics and the Bio-social Conception of Health

Primate Visions: Gender, Race, and Nature in the World of Modern Science