The Context of Government Investigations into the Postwar American Drug Industry 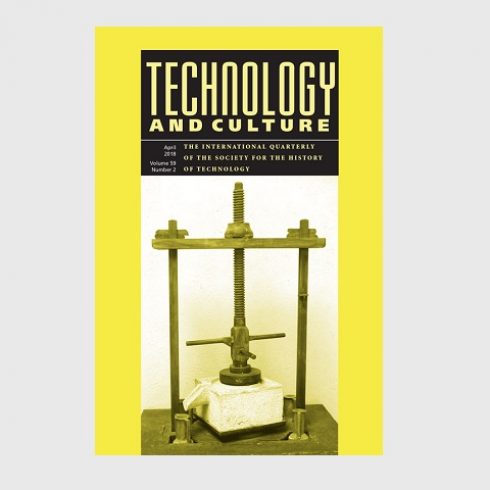 This paper explores a regulatory campaign to promote access to antibiotics in the United States during the 1950s, and explains it as a reaction to prewar deprivation. It tracks a decade-long attempt to prevent the drug industry from replicating a perceived pattern of big business behavior blamed for underconsumption. The Depression-era Temporary National Economic Committee (TNEC) had explained low consumption by artificially high prices associated with excess profits, excessive marketing and restrictive patents of large companies. In the post-War years a group of TNEC veterans (including Walton Hamilton, Irene Till and John Blair) campaigned to protect the drug market from these vices: through a FTC enquiry which led to a judicial investigation, and through the Kefauver hearings in Congress. This campaign culminated in the in radical increase of FDA powers in 1962, albeit triggered by the thalidomide scare. Ironically the problems of under-consumption were given institutional teeth just at the time that the novel problem of the over-consumption of antibiotics was becoming serious.

Sorting Things Out: Classification and Its Consequences