The Third Man: How are we entwined with antimicrobials today? 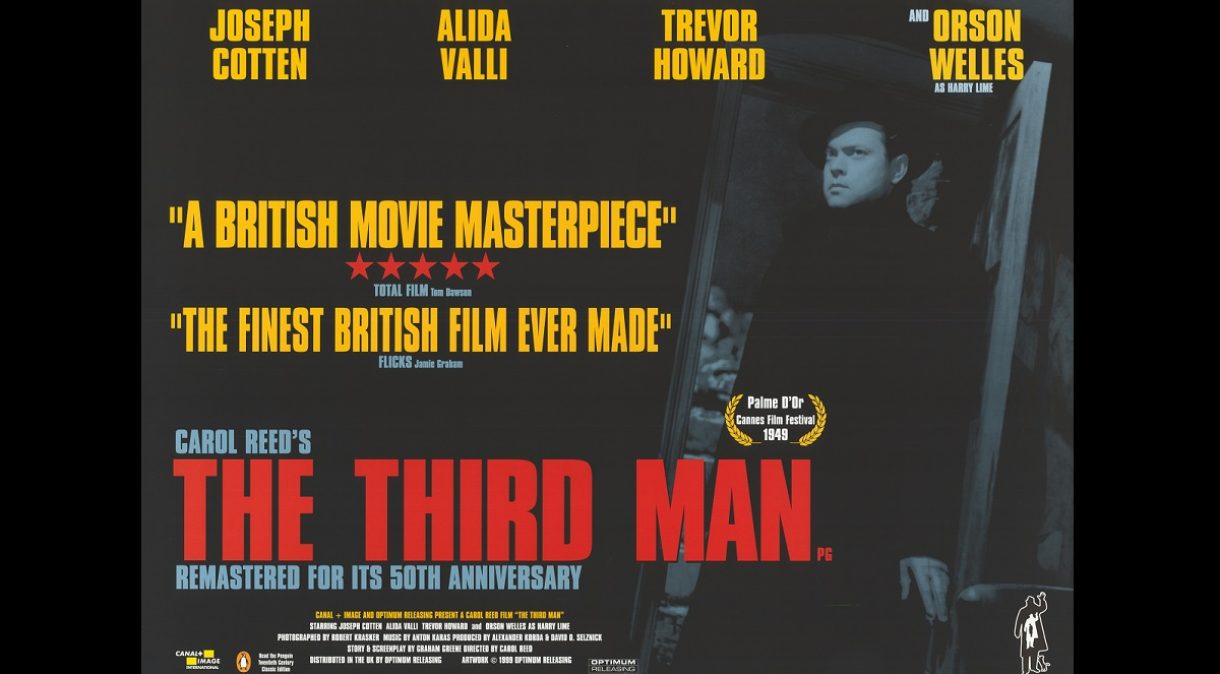 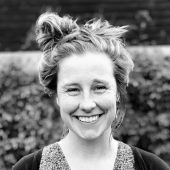 If you couldn’t make it to the event yourself, the panel chair Madlen Davies has posted an excellent summary (with some fascinating images from the Wellcome Collection archives) on her blog for the Bureau of Investigative Journalism which you may enjoy.  If you would like to keep up to date on our future activities, do sign up for our newsletter.

Set in postwar Vienna, Austria, The Third Man stars Joseph Cotten as Holly Martins, a writer of pulp Westerns, who arrives penniless as a guest of his childhood chum Harry Lime (Orson Welles), only to find him dead! This award-winning 1949 British film noir, directed by Carol Reed and written by Graham Greene, is widely considered the best British film of the 20th century, and might still have lessons for us today.