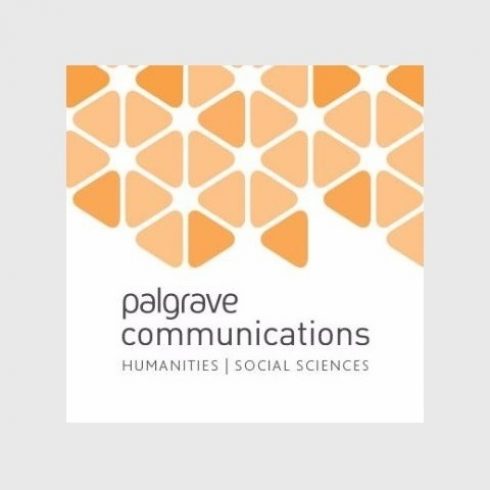 Since their advent during the 1930s, antibiotics have not only had a dramatic impact on human medicine, but also on food production. On farms, whaling and fishing fleets as well as in processing plants and aquaculture operations, antibiotics were used to treat and prevent disease, increase feed conversion, and preserve food. Their rapid diffusion into nearly all areas of food production and processing was initially viewed as a story of progress on both sides of the Iron Curtain. However, from the mid-1950s onwards, agricultural antibiotic use also triggered increasing conflicts about drug residues and antimicrobial resistance (AMR). Significantly, antibiotic concerns did not develop evenly but instead gave rise to an international patchwork of different regulatory approaches. During a time of growing concerns about AMR and a post-antibiotic age, this article reconstructs the origins, global proliferation, and international regulation of agricultural antibiotics. It argues that policymakers need to remember the long history of regulatory failures that has resulted in current antibiotic infrastructures. For effective international stewardship to develop, it is necessary to address the economic dependencies, deep-rooted notions of development, and fragmented cultural understandings of risk, which all contribute to drive global antibiotic consumption and AMR.

The Actor-Enacted: Cumbrian Sheep in 2001

Immunitas: The Protection and Negation of Life

Tangles of Care: Killing Goats to Save Tortoises on the Galápagos Islands

Bringing the state into the clinic?