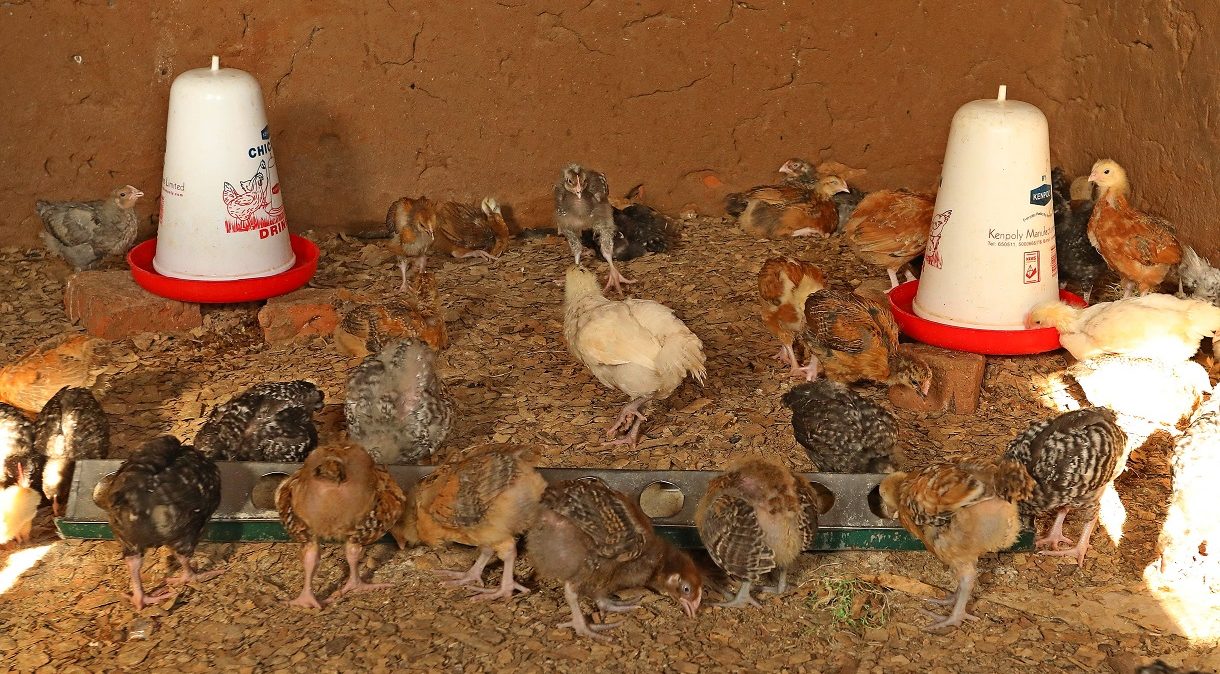 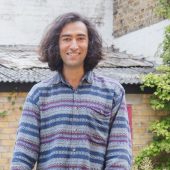 On July 11, we, together with our colleagues Gwen Knight and Richard Stabler at LSHTM, published an opinion piece in the British Medical Journal (BMJ). In it we describe the important role antibiotics has played in modern life, including in medicine and farming. As a result, warnings about increasing antibiotic resistance aren’t just a threat to our ability to successfully fight off infections, but by extension, they are also a threat to modern life as many of us have come to know it. However, the extent of this threat is seldom acknowledged in responses to antibiotic resistance, which often focus on behaviour change in individuals, for example, patients, farmers and doctors, instead of addressing the root causes of consumption that drive antibiotic use to begin with, such as our dependency on current excessive, and often wasteful, rates of food production, in part driven by profit margins. Although these debates are not new (see Budd 2009 and Kirchhelle 2018 for example) and previously led to a ban on low dose use of antibiotics for growth promotion in the UK many decades ago, there was no similar ban on high dose use. In fact, despite measures taken by the EU for a complete ban on antibiotic use for growth promotion in farming, the sale of antibiotics for animal use has only continued to increase (although there are recent signs of attempts to decrease use), together with meat consumption alongside it.

We propose that in order to reduce the use of antibiotics, we need to go beyond targeting individual behaviour, and must engage with new approaches to understanding and addressing the connections between humans, animals (including microbes) and environmental health, which is a thematic focus of the AMIS Hub. The notion is that if we can better appreciate and acknowledge the current state of antibiotic resistance as also being a consequence of modern livestock-production, consumption, and economic profit-distribution, then we can be better prepared to address changes to delay increasing antibiotic resistance beyond individual behaviour, thus providing an opportunity to rethink, and maybe even improve, modern farming and medical practices as we know them today.

Do you agree or disagree? Let us know via email or Twitter – we would love to hear from you!

Thick Prescriptions: Toward an Interpretation of Pharmaceutical Sales Practices

The Actor-Enacted: Cumbrian Sheep in 2001

Post-Pasteurian Cultures: The Microbiopolitics of Raw-Milk Cheese in the United States