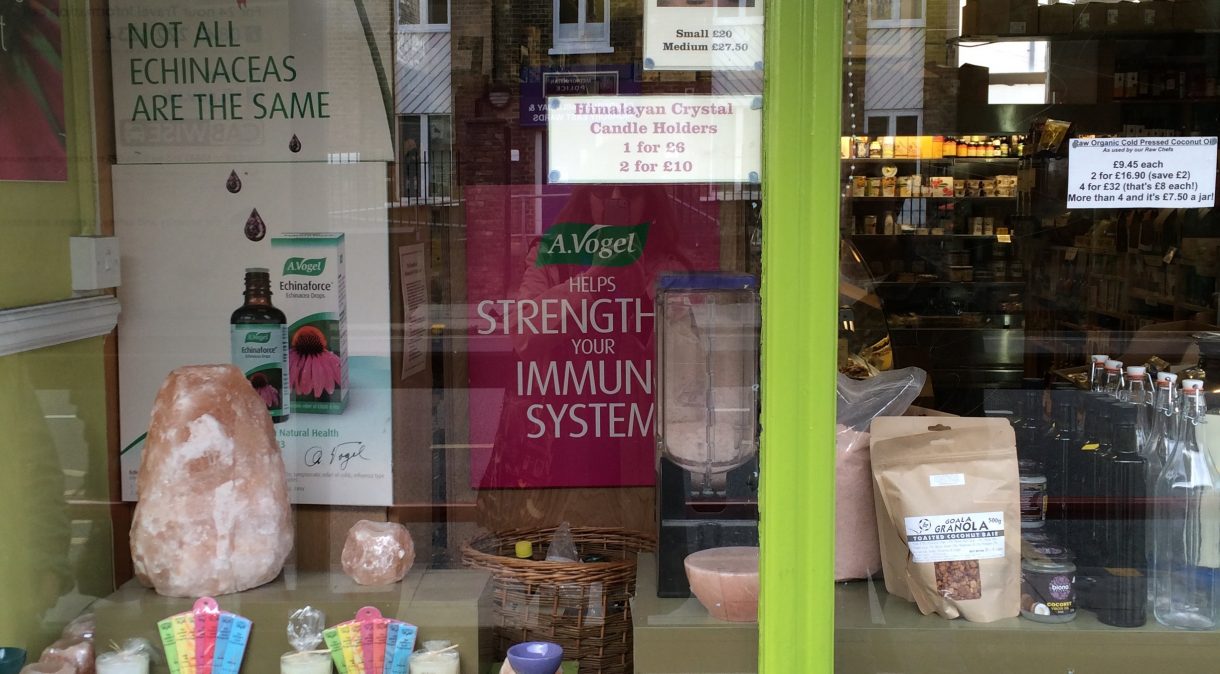 Antimicrobial resistance (AMR), microbiome scientists insist, is the main cause of the loss of microbial diversity in high-income countries. Biomedical, public health and science policy epistemologies describe AMR as a phenomenon of global proportions, horizontally distributed, affecting all the same, rich and poor. I sustain the opposite. AMR is not global. It does not affect everyone the same.

Drawing on materials from my doctoral dissertation (ethnographic, science policy analysis, and embodied experiences), in this commentary piece I would like to propose that antimicrobial resistance (AMR) is embodied differently according to what we might call ‘immunitary privileges’. I refer to these processes as the ‘microbiomisation of class’. This means that socio-economic deprivations and marginalisation often translate into a poor microbial diversity, thereby into a higher susceptibility to AMR (and vice versa).

Contrary to (mainstream) analysis of resistance, based on ‘rational’ use and behavior change models, Hannah Landecker’s concept of the ‘biology of history’ (2015) refers to the materialisation of historical events in biological bodies, processes, and ecologies. Situating AMR away from ‘deliberate human action’ (Lee and Moztcau, 2014), the ‘biology of history’ offers an insightful alternative to the racialised and apocalyptic discourse of AMR by highlighting the materiality and the interconnection of ecosystem and species. In my research and forthcoming article, I place political economy as a central aspect of the history of antibiotic use. In a reformulation of the ‘biology of history’, I propose the concept of the ‘biology of capital’[1]. My reformulation of Landecker’s ‘biology of history’ involves an analysis of the National Bioeconomy Blueprint (NBB), a United States science policy document published by the White House in 2012. I read the NBB along with sociologist Melinda Cooper’s ‘capitalism delirium’ (2008) and philosopher of science Isabelle Stengers’ ‘intrusion of Gaia’ (2015).

The NBB demonstrates the (neoliberal) capitalist potential of microbes and the environment, beyond their ubiquitous signification as objects of postgenomic science. In it, the authors argue that the (North) American (and the European Union[2]) bioeconomy is pushing ‘beyond limits’, especially in terms of ecosystem degradation and marketisation of health. Re-imposed via scarcity measurements (Cooper, 2008), the collapse of social welfare and, as a result, the rise of social inequalities, that history is biology, as Landecker insightfully shows, but, crucially, that real-time politics is biologically embodied as well. In this way, I theorise the ‘biology of capital’ as a concept reflecting the co-production between science policy and biomedicine. I claim that the ‘biology of capital’ figures as a necessary precondition for what I call the ‘microbiomisation of class’.

In my forthcoming paper, I put the NBB in conversation with situated accounts of the political economy of AMR, exploring how the entanglement between neoliberal capitalism and the life sciences is lived and experienced differently in and by different bodies (Lock and Nguyen, 2010) or, in other words, howneoliberal capitalism gets ‘under the skin’ (Mansfield, 2012; Meloni, 2014) and impacts microbiomes. To do so, I work through three examples of ‘intra-species inequalities’ (Malm and Hornborg, 2014) or bioinequalities (Fassin, 2009)[3]: Breastfeeding, eating and habiting. These examples emerge from data from my empirical fieldwork, mainly from interview material with immunologists and microbiologists (‘eating’ and ‘habiting’) and embodied experiences (‘breastfeeding’).

The ‘microbiomisation of class’ proposes a “conceptual landscape” that is not socially ratified (yet) (Stengers, 1997: 140). It makes the phenomenon of ‘microbial diversity’ and ‘antimicrobial resistance’ “in a new mode, intervene in discussions” (ibid). Ultimately, the ‘microbiomisation of class’ involves informing microbiome science (and, to a lesser extent, AMR research) about the relevance of “questions or possibilities that were not taken into account” (Stengers, 2018: 9) in scientific knowledge production, practice and experimentation but that have become important. That is, in neoliberal capitalist societies, studying AMR illustrates that, the biology of health and wellbeing is becoming a privilege instead of a right.

European Commission (2012). Innovating for sustainable growth: A bioeconomy for Europe. Retrieved from: https://ec.europa.eu/research/bioeconomy/index.cfm?pg=policy&lib=strategy

Stengers, I. (1997). Power and invention. Minneapolis: University of Minnesota Press.

Stengers, I. (2018). Another science is possible: A manifesto for slow science. Cambridge and Medford: Polity Press.

Tsing, A. L. (2015). The Mushroom at the End of the World: On the Possibility of Life in Capitalist Ruins. Princeton: Princeton University Press.

[2]The European Commission published, also in 2012, the European counterpart of the NBB ‘Innovating for sustainable growth: A bioeconomy for Europe’.

[3]Malm and Hornborg define‘intra-species inequalities’ as “part and parcel of the current ecological crisis and cannot be ignored in attempts to understand it “ (ibid 62). Bioinequalities is a reformulation of Foucault’s classical theory of biopower and biopolitics by medical anthropologist and physician Didier Fassin (2009). Bioinequalities, Fassin writes, is “not merely a politics of population but is about life and more specifically about inequalities in life” (2009: 57).

Pharming animals: A global history of antibiotics in food production (1935–2017)

Patients and Healers in the Context of Culture

Globalisation in Practice: On the Politics of Boiling Pigswill

“I thought it was ordinary fever!”

How are antibiotics a kind of infrastructure that enable farmers to grow oranges in large orchards?

In September 2018 the AMIS Programme hosted a symposium to highlight the work of early career scholars that are exploring...