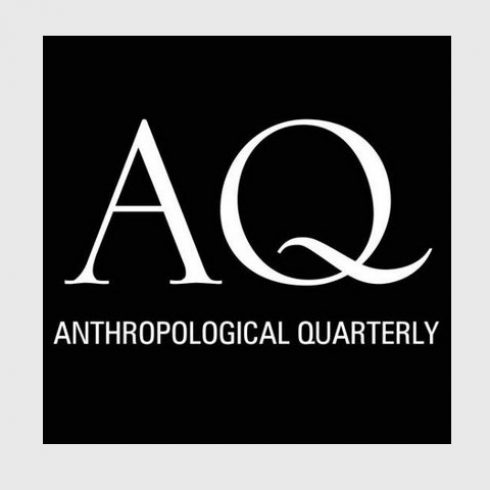 This article examines the political economy of pharmaceuticals that lies behind global AIDS treatment initiatives, revealing the possibilities and inequalities that come with a magic bullet approach to health care. It tells how Brazil, against all odds, became the first developing country to universalize access to antiretroviral drugs—a breakthrough made possible by an unexpected alliance of activists, government reformers, development agencies, and the pharmaceutical industry. The article moves between a social analysis of the institutional practices shaping the Brazilian response to AIDS and the stories and lives of people affected by it. It draws from interviews with activists, policy makers, and corporate actors and from longitudinal ethnographic work among grassroots AIDS care services.

Pharmaceutical innovations allow unlikely coalitions that both expose the inadequacies of reigning public health paradigms and act to reform, if to a limited extent, global values and mechanisms (of drug pricing and of types of medical and philanthropic interventions, for example). Treatment rollouts are matters of intense negotiation; their local realizations are shaped by contingency and uncertainty. Such realizations encode diverse economic and political interests, as well as the needs and desires of citizens. These therapeutic coalitions also expose the deficiencies of national and local infrastructures and consolidate novel state-civil society relations.

A pharmaceutically-centered model of public health has emerged as a byproduct of AIDS treatment scale-up and the sustainability of the Brazilian AIDS policy has to be constantly renegotiated in light of global drug markets. A multitude of networks and variations in AIDS care have emerged on-the-ground, and the article explores why AIDS treatment has been so difficult to put into practice among poor Brazilians, who are often stigmatized as noncompliant or untreatable, becoming invisible to the public. Poor AIDS patients live in a state of flux, simultaneously acknowledging and disguising their condition while they participate in local economies of salvation. At both the macro and micro levels, we see a state of triage and a politics of survival crystallizing.

Why India cannot plan its cities