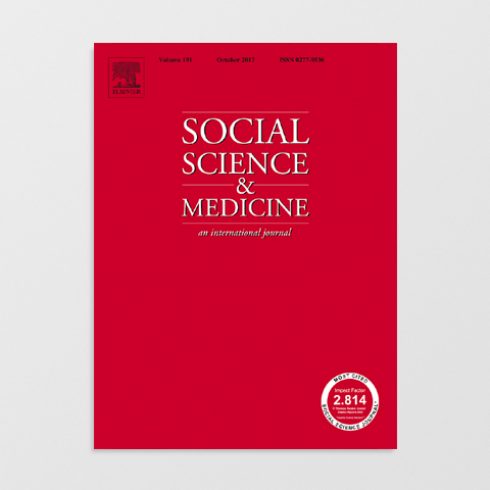 The One World One Health (OWOH) has emerged in response to the growing recognition that human, animal, and environmental health are knotted together, and that each cannot be approached as if in a silo. How does this work in practice, however, with competing demands and concerns of various agencies, actual livelihoods, and differential access to treatment and knowledge? Hinchliffe uses the Avian Influenza as an example to work through the competing demands of agencies charged with halting the spread of disease, but also to demonstrate what is missing from an OWOH approach overall, namely a recognition of how diseases are ‘configured’ (Rosenberg 1992) by socio-economic and material vulnerabilities. In short, the spread of disease almost always traces pathways of vulnerability.

How a disease spreads is acutely tied to uneven access to social and political resources, unequal exposure to environmental risk, and the ways that livelihoods impact the kinds of decisions people can make, such as culling chickens amid an avian influenza crisis. This ‘configuration’ of disease is almost always neglected. Instead disease and ‘outbreaks’ are often framed as a problem of contamination and transmission. As Hinchliffe writes, “once disease is framed as predominantly a matter of contamination…we risk missing all manner of key issues for animal and public health. The point to carry forward is that a One World approach….may miss the vital importance of social conditions and downplay the role of context or, more epidemiologically speaking, the intricate relations between host, pathogens and environment (which includes of course the complex of cultural and social relations) in contributing to disease” (30). Taking interspecies health seriously, then, requires us to attend to a diverse range of activities that are tied to health, to actively cultivate an approach to zoonotic disease that is transdisciplinary, and to contend with the complex practices, things and relations that make-up both health and disease.

Rosenberg, C.E. 1992. Explaining Epidemics: And Other Studies in the History of Medicine. Cambridge: Cambridge University Press.

Antibiotic Resistance and the Biology of History

The politics of care in technoscience