Antibiotics: The Epitome of A Wonder Drug 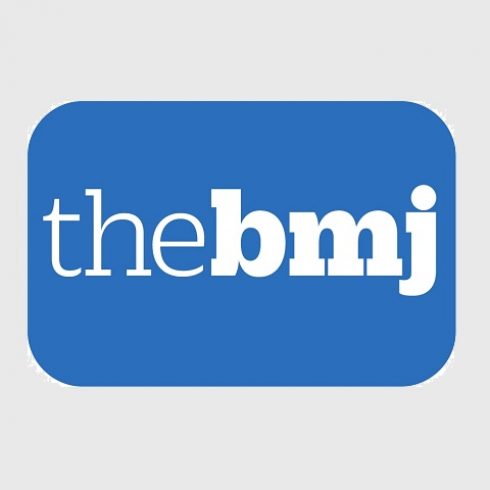 Antibiotics can truly be considered the epitome of the 20th century’s “wonder drugs.” This term was widely used in the 1950s, even in official documents, expressing the enthusiasm of patients, doctors, and policy makers for drugs that transformed once mortally feared bacterial infections into curable conditions.

Penicillin is the iconic antibiotic. Its introduction into clinical practice was widely celebrated and was the culmination of individual achievements, long running trends in science, and a supportive environment. In 1929 Alexander Fleming, at St Mary’s Hospital Medical School in London, reported his observation that the culture medium on which a penicillium mould had grown attacked certain bacteria. However, chemists and bacteriologists, then working largely separately, failed to isolate the active substance in the mould juice. Only in 1940 was the isolation achieved, at Oxford, where Howard Florey had created a multidisciplinary team. The team’s efforts were sustained by the interest and talent of, among others, Ernst Chain, a German refugee, and Norman Heatley, who developed key techniques for growing the mould and isolating the drug. But the financial support of the Rockefeller Foundation in the United States and the Medical Research Council in the United Kingdom was also crucial, as were the need created by the outbreak of war and the remarkable properties of penicillin itself. This confluence of factors led rapidly to laboratory scale production and the demonstration of penicillin’s clinical potential.

Republic of Therapy: Triage and Sovereignty in West Africa's Time of AIDS

Doctors, Borders, and Life in Crisis

Applying medical anthropology in the control of infectious disease