School of Geography University of Nottingham 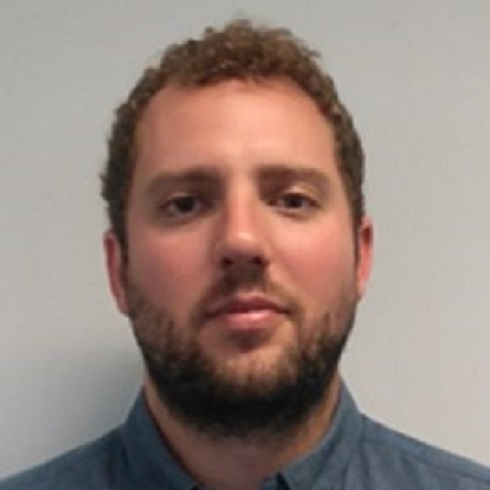 I joined the University of Nottingham, School of Sociology and Social Policy as a Research Fellow in July 2017 on the EVAL-FARMS project and am currently situated in the School of Geography. This multi-disciplinary project aims to investigate the potential development of AMR within the farm manures and slurries. My role involves understanding on-farm practices of animal health diagnosis, treatment and management and waste management, alongside eliciting culturally embedded ways in which scientists and stakeholders understand AMR risks and their management.

My research interests focused on the agricultural – science – policy interface, principally within the context of the UK and Europe. Firstly, a major strand across my work is an interest in the examining the selective gaze of different knowledge-practices operating at this interface and how they produce knowledge and ignorance of certain phenomenon, alongside elucidating the potential consequences of these partial understandings. I have pursued these interests in the context of bioenergy policy and the adoption of energy crops in the UK, and for understanding the emerging phenomenon of antimicrobial resistance (AMR) and its potential implications for animal and human health. Additionally, I am interested in the role of imagination in co-producing scientific knowledge, through examining the emerging field of the environmental dimension of AMR, its representations of the environment, and the role of environment imaginaries in shaping the spaces, places and sites that deemed significant and are exposed to the gaze of scientific enquiry.

In September 2018, Richard presented his work titled, “Making chemical infrastructures (in)visible: Environmental Imaginaries and the environmental sciences of antimicrobial resistance” at a research symposium, hosted by the AMIS programme.

Further information on Richard can be found on his institutional profile.