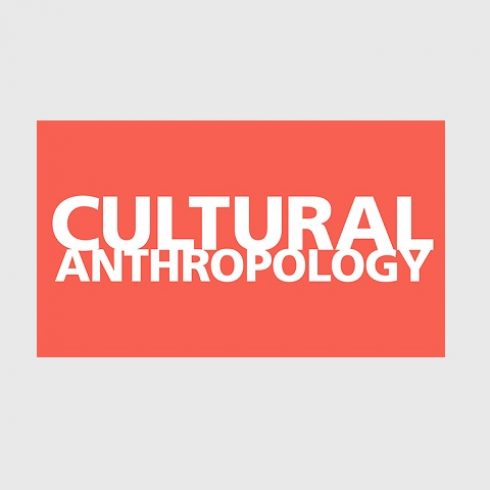 Through an index case in Tangerang, West Java, the Orthomyxoviridae virus H5N1 influenza became visible in Indonesia and propagated rapidly across the archipelago. This viral event incited fears of a human influenza pandemic, disrupting existing arrangements among species, peoples, institutions, and nations, and remaking their biopolitical relations and specific ontologies along the way. On the basis of ethnographic field work in technoscientific, agricultural, and security communities in Indonesia, this essay examines how a set of strains and species—the H5N1 influenza virus, wild birds, domestic poultry, and, finally, humans—combined with one another, and with ongoing Indonesian and transnational concerns over pandemic preparedness, biosecurity, and national integrity, to create a multispecies cloud. The concept of multispecies cloud refers to the narratives and material practices floating around the H5N1 event and its multiple species companions in Indonesia. As I conceptualize the cloudiness of H5N1, its key feature is the uncertainty of precisely what social and biological forms were interacting in the outbreak scenario or might consequently emerge as a consequence of entering into engagement with the virus. The influenza virus, as a quasi-species or cluster of genomes in any case of infection, is a potent source for exploring an array of biopolitical concerns in human communities that emerged alongside the virus. Risk, scale, and speculation are discussed in turn as rubrics for understanding the microbial and multispecies sociality of H5N1 influenza. Examples are drawn from the sciences of virology and ornithology, and the global health practice of disease communication, as well as from poultry agriculture.

The Charm of Medicines: Metaphors and Metonyms

Bringing the state into the clinic?