The Charm of Medicines 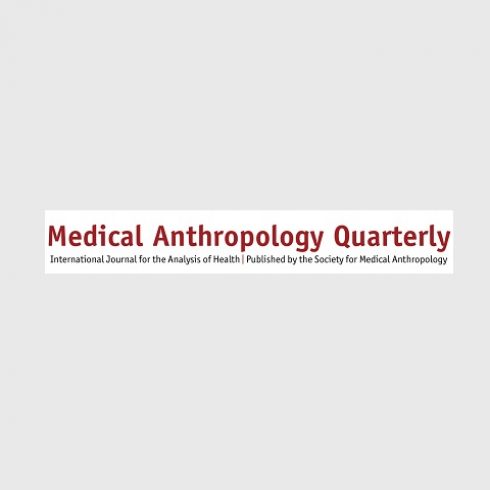 Even amongst biomedical scientists, medicines have an enigmatic air, for example in the way they are often referenced as ‘magic’ bullets. In reference to antimicrobials, ‘magic’ evokes both the power and potential super-power of such substances and their relations to our material and social realities. Moving this further, anthropologists Sjaak van der Geest and Susan Reynolds Whyte describe medicines as having ‘charm’, providing a concrete solution to ill- health, and an effect that can be separated from a therapeutic encounter. This distinguishes medicines from other forms of healing such as surgery, which cannot be separated from a surgeon.

Medicines are democratic and exoteric, they are ‘widely believed to contain the power of healing in themselves. Anyone who gains access to them can apply their power’ (Van der Geest & Whyte, 1989 p346). The authors extended this perspective to incorporate a wide range of places and spaces where medicines flow, are exchanged as commodities, are prescribed and consumed. They invoke an analytical framework of the ‘Social Lives of Medicines’, proposing that as things, medicines have biographies (S.R. Whyte et al., 2002). The authors trace the careers of medicines, often antimicrobial, and provide useful context for the ways in which these substances travel beyond the enclave of professional control and are made common. In drawing together a range of anthropological works, through which they illustrate how people in different settings, roles and industries, employ these substances for various endeavours, this volume is compelling in arguing that medicines should be understood beyond their capacity to cure (or poison).

The charm of pharmaceuticals, as concrete entities with wider symbolic, economic and political value, is a useful lens through which to consider how antimicrobial resistance may arise as well as how it may be tackled, especially in relation to the drivers of antimicrobial use. We can look at the value of antimicrobials for different actors in order to gain insights into the status quo, important to consider if intervention is to be undertaken, both to design effective interventions and to anticipate potential consequences beyond impact on AMR.