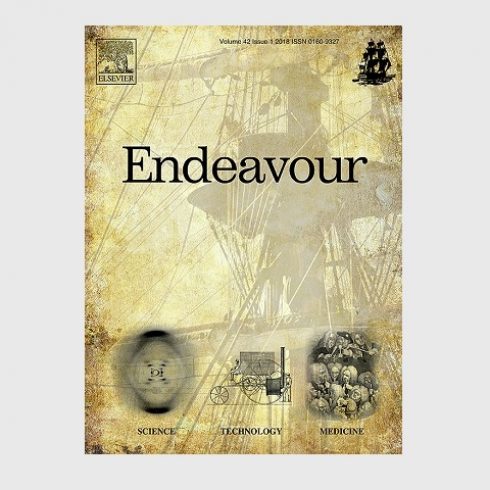 In November 2014, the German weekly Die Zeit confronted readers with a disturbing image. Staring at each other across the title page were a friendly looking pig and a human wearing a surgeon’s mask. The image was titled ‘‘Revenge From the Sty.’’1 Inside the issue, numerous articles warned about the overuse of antibiotics on German farms and the dire health effects of resistant pathogens. The November issue of Zeit marked the beginning of a series of Zeit reports dedicated to bacterial resistance and hygiene problems in food production and hospitals. According to Correct!v, the reporter collective behind many of the articles, the three most common multi-resistant pathogens (MRSA, ESBL, and VRE) were annually responsible for over 30,000 deaths and at least 1,000,000 infections in German hospitals. However, resistant bacteria were not limited to hospitals. Since the early 2000s, multi-resistant LA-MRSA CC398 had spread rapidly throughout German sties. In the intensive animal husbandry regions of Northern Germany, almost every third detected colonisationof humans with MRSA was defined as ‘‘livestock-associated’’ and almost 10% of infections detected in humans were caused by LA-MRSA CC398. Accordingly, the Zeit accused farmers and veterinarians of overusing antibiotics and endangering public health for the sake of cheap meat and quick profits.

Immunitas: The Protection and Negation of Life

The Pasteurization of France