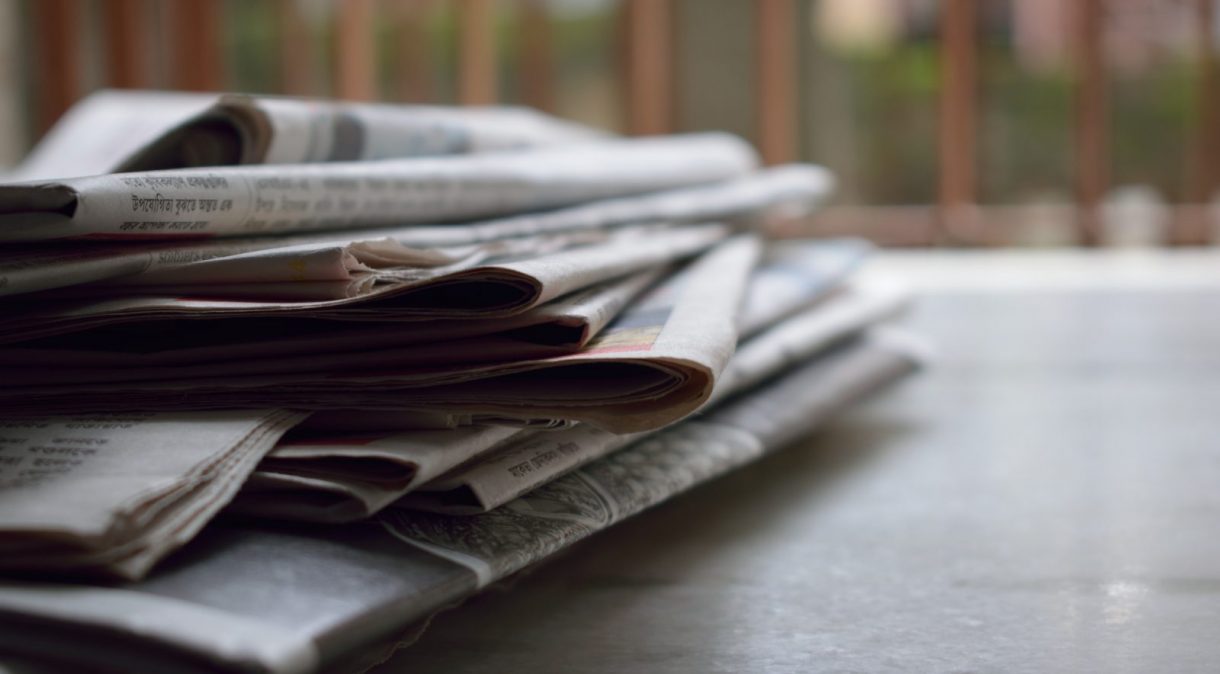 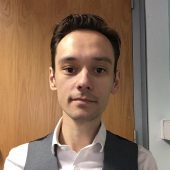 The news media partly shapes how the public understands the complex issue of antimicrobial resistance (AMR), and how they imagine themselves as part of any response. The way the news is written is therefore a significant area of study.

The news media, then, contributes to what we call a discourse of antimicrobial resistance (AMR). Discourses can be thought of as the accumulation of language choices we all make when we discuss a topic. Or, in other words, as the patterns we establish in how we define and represent an issue. For instance, the following sentences provide, in principle, the same information:

To explore the discourse of AMR in the news media, we surveyed a database of U.K. news articles from the beginning of 2010 to the end of 2015, looking for articles that discussed ‘antibiotic resistance’, ‘antimicrobial resistance’ and ‘superbug(s)’. Across these 627 articles, we looked at who or what was the grammatical Subject of each sentence, as well as how it was discussed in relation to other agents. This showed that the discourse of AMR in this collection focused on particular groups of agents.

Antibiotics were the most commonly referred to Subject and were often reported as ‘losing their effectiveness’ and ‘becoming increasingly less effective’. While this captures the core part of the news(worthy) event, it is ‘antibiotics’ that are reported as having agency, suggesting that is the drugs that are responsible. The infections that the antibiotics are prescribed to treat (‘superbugs’, ‘infections’, ‘bacteria’) were also reported as agentive: they’ve ‘stop[ped] responding to antibiotics’ and instead are ‘becoming resistant’, ‘adapting’, even ‘evading’ antibiotics. This is common in illness discourse, where diseases, infections etc. are often represented as malevolent beings who are ‘out to get us’, as if they have their own consciousness.

Readers, and members of the public more broadly, were typically depicted as ‘patients’ and somewhat victimised in that they ‘could be exposed to antibiotics needlessly’. Furthermore, medical professionals were depicted as somewhat reckless, for ‘dishing out’ or ‘doling out’ antibiotics. The data provided examples such as ‘Many GPs feel under pressure to prescribe antibiotics’ without identifying where this pressure is coming from. In this instance, the agentive role of the GPs is reasonably clear, but the patient’s role in this is not made explicit.

Farmers and the food industry were largely under-represented in the data, despite statistics such as ‘80% of all antibiotics are used on farm animals’. When famers were mentioned, the degree of responsibility they might hold was downplayed, as in the example, ‘farmers are squeezed by supermarkets and forced to use antibiotics excessively’. In this instance, farmers are represented as having little or no choice in the matter and the blame seems to lie with ‘supermarkets’. There was the occasional reference to food outlets, for example ‘McDonalds has pledged to eliminate chickens fed on human antibiotics’. However, the actions associated with this group are to do with making promises (‘pledge’), rather than making practical changes. What is not referred to here is the public’s role as customers of McDonald’s and consumers of chicken, for example.

Examining the discourse of AMR can offer insights into how different groups in society come to understand their roles and responsibilities in managing AMR. By looking at the news media on a large scale, we can see how those roles are presented to the public and how language and framing choices build to establish patterns that shape our view of the issue.

To read more about this work, see the full article.

Who or what has agency in the discussion of antimicrobial resistance in UK news media...

The Opacity of Reduction: Nutritional Black-Boxing and the Meanings of Nourishment

Antibiotics: The Epitome of A Wonder Drug