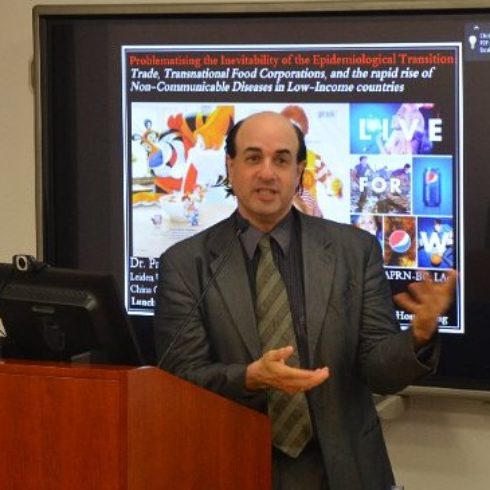 Paul Kadetz is the Deputy Director of the Center for Global Health at Zhejiang University in China and an associate of the China Centre for Health and Humanity at UCL. Paul holds a DPhil in Development Studies and a MSc in Medical Anthropology from the University of Oxford, and a MPH in International Health and Development from Tulane University. Trained as a Nurse Practitioner, a critical care Nurse, and an acupuncturist/herbalist, Paul works at the intersections of global health, international development and critical medical anthropology. His past research has concerned the prohibition of traditional birth attendants in the rural Philippines; the impact of Chinese health aid on the Malagasy healthcare system; social cohesion in post-disaster New Orleans; and chronic malnutrition among the Maya of Guatemala. Recent publications include The Handbook of Welfare in China (Elgar, 2017) and Creating Katrina, Rebuilding Resilience (Elsevier, 2018).

Paul recently completed a 3.5 year project funded by the MRC and National Science Foundation of China examining the sociocultural factors impacting antibiotic use and misuse in rural Anhui Province, China. His current research, funded by the National Endowment for the Humanities (US) employs a One Health framework to trace the historical sociocultural trajectories impacting current AMR in Zhejiang Province, China.