Drugs, Bugs and our Precarious Existence 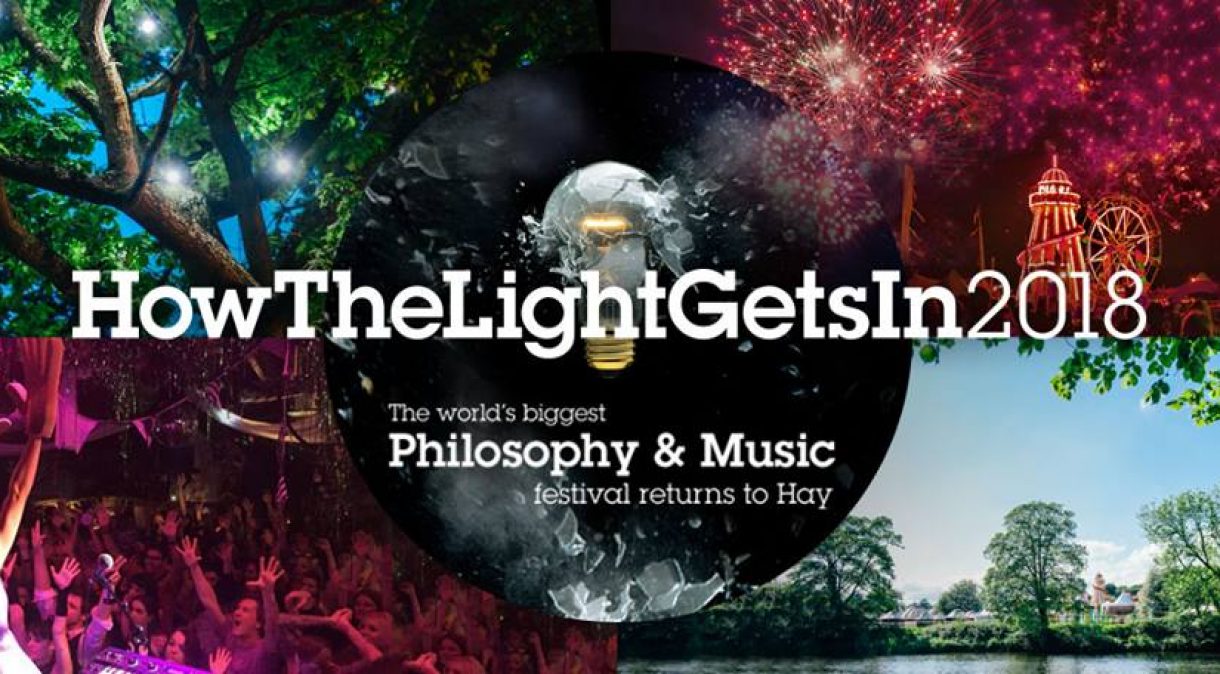 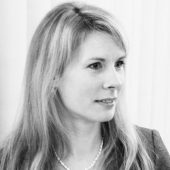 This weekend I had the privilege of engaging with Laura Piddock and Ed Whiting and members of the public at the Hay-on-Wye How The Light Gets In Festival. Angela Saini, health journalist, asked us whether it will be possible to defeat antimicrobial resistance, or whether we should come to terms with our precarious existence.

I liked her question because it points to two central tenets of the current rhetoric around AMR: defeating, a war metaphor; and precarity, a situation where one has limited ability to control one’s life. As an anthropologist, I’m interested how the way we frame a problem affects the solutions that become more obvious and those that become obscured.

In my response, I argued that when we talk of defeating antibiotic resistance, this is as much a fight for the modern paradigms of medicine and economics as it is a fight against superbugs. In my work with colleagues in the Antimicrobials In Society research programme, I have observed that antibiotics are entangled with the way our modern world works. Antibiotics do not only operate as a cure for an illness, they are systematically used to support the productive societies, the bedrock of our current global economic system. To reduce our reliance on antibiotic therefore requires substantial reworking of systems in our modern world, and to do this we need to look beyond the idea of behaviour as individuals’ choices.

People are in precarious situations today which can be linked both to the aspirations and failures of antibiotics. I questioned whether we can address AMR without also revisiting the systems of modern medicine and modern political economy. Ed Whiting also argued for the need for political and regulatory changes to support the reduction of antimicrobial use, rather than expecting this to be addressed at the level of public behaviour change. Laura Piddock argued that ‘overuse’ of antimicrobials is an unhelpful category, and that we need to focus on using these medicines only when lifesaving. We all agreed that despite the future ‘threat’ being hard to quantify, AMR is an issue that needs addressing already today, and this requires not only technological but social and political responses.

Nothing Comes Without Its World: Thinking with Care