A Vital Mediation: The Sanatorium, before and after Antibiotics 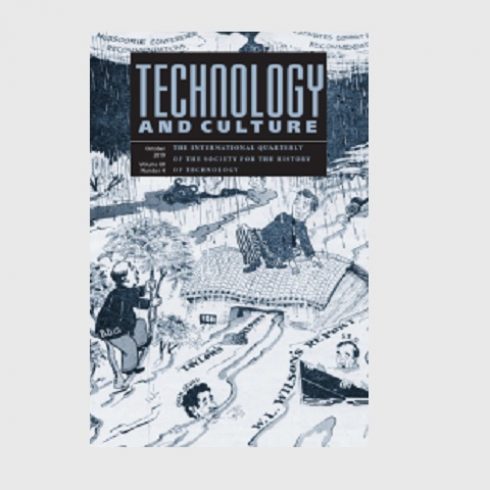 As drug-resistant strains of tuberculosis spread across India, commentators have warned that we are returning to the sanatorium era. Such concerns might be symptomatically read in terms of loss; however, prophecies of return might also signal that there is something to be regained. Rather than lamenting the end of the antibiotic era, I shift the focus to ask about the sanatorium, not simply as a technology of the past, but as a technology of an imminent future. In examining late nineteenth- and early twentieth-century conversations about treating tuberculosis in India, I demonstrate how the the sanatorium was figured as a therapeutic technology that mediated the relationship between the body and its colonial milieu. In this light, I argue that contemporary prophecies of a future past register not simply the loss of antibiotic efficacy, but also a desire to return to a therapeutics that foregrounds issues of vitality, mediation, and environment.