Post-antibiotic future: a return to the dark ages? 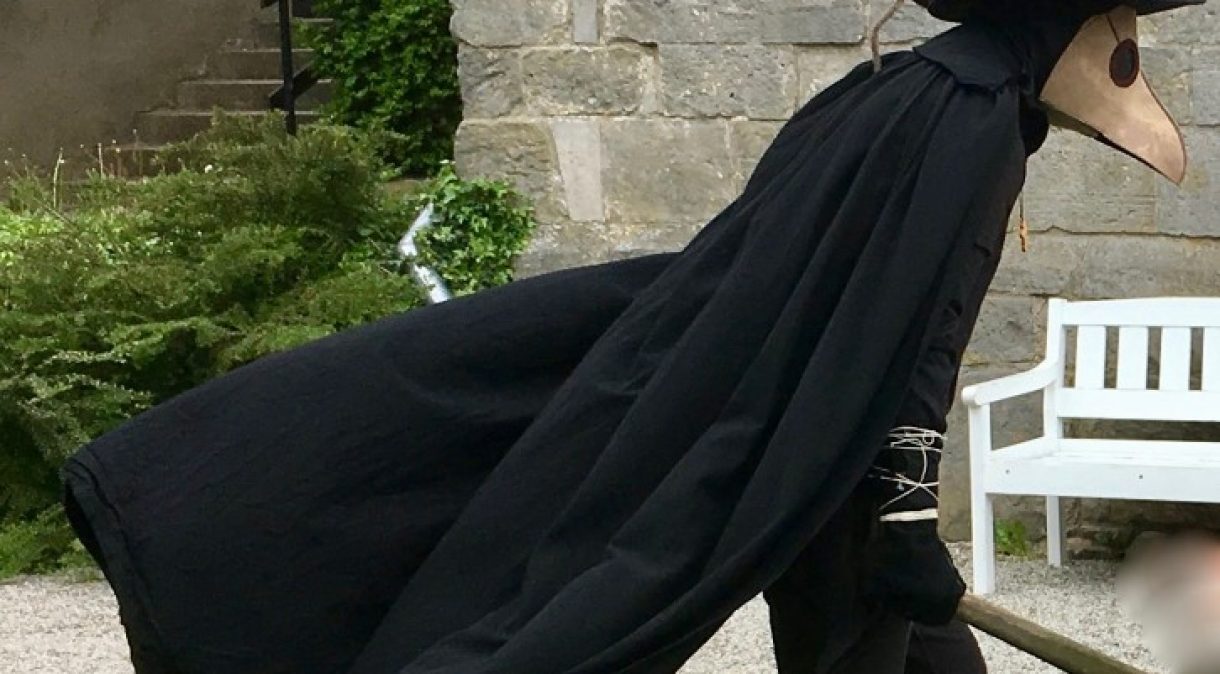 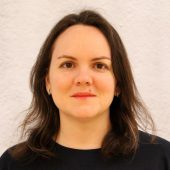 The post-antibiotic future is often imagined in terms of a return to the dark ages. In 2014, the UK government commissioned an AMR review – the O’Neill Report – which asks if antimicrobial resistance (AMR) will lead to ‘a return to the dark age of medicine?’ The same year, then Prime Minister David Cameron introduced the AMR Review by telling the British people that “we are in danger of going back to the dark ages of medicine”. Politicians, high-level civil servants, TED Talk presenters and even researchers ask us to imagine scenarios in which “things as common as a strep throat or a child’s scratched knee could once again kill”.

AMR is a serious challenge.  I would not be researching in this field or writing this commentary if I believed otherwise. However, it goeswithout saying that society has changed enormously in the past 70 years, and even more so since the ‘dark ages.’ We are not returning to the past. Rather, we are moving into the future in which our understandings of science and risk factors for infection have, in most cases, improved.

Let’s start with germ theory. In the German television series Charité, we see an imagining of Berlin’s Charité hospital in 1888. We meet fictionalised versions of pioneers such as Robert Koch, Emil Behring, Paul Ehrlich and Rudolf Virchow, and watch their struggles to convince nurses to change their practices in light of this new ‘germ theory.’ In the first scene, the head nurse tells her subordinates,“don’t follow the false doctrine that’s told everywhere now, even by the doctors at Charité.  The fact that one believed he’d found some bacilli didn’t get us a step closer to healing diseases.” But the acceptance of germ theory did, in fact, help the situation. A return to a pre-antibiotic era will not erase scientific understanding,nor will it lead to a comeback of miasma theory.

Risk factors have also changed. In my country of Sweden, today, about 85% of the population lives in towns and cities. At the beginning of the 19thCentury this number was reversed, with 90% living in rural areas, most of whom were involved in agricultural production. Today, the chances that I will die by falling into a haystack and cutting myself on a rusty nail are small.  In another example, since the period 2006-2008, deaths from road traffic injuries have decreased in Sweden by 43%. This has been accomplished by changing road and traffic infrastructure, vehicles,and human behavior.  Safer roads mean less risk of dying from infections after a road traffic accident. Beyond these two examples, overall, Swedish cities are much cleaner than 100 years ago, with functional sewage systems and modern housing.

However, while there has been a decrease in many risks, others have increased. Certainly, my chances of contracting a staph infection from paper cutare certainly higher than they were in the middle ages. Also, Swedes love travelling to warm climates, especially South East Asia. Depending on various factors and the countries involved, around 30-80% of Swedish travellers are bringing home resistant gut bacteria as souvenirs. But these risks can be modified – by less international travel and, perhaps less paperwork?!

As always, there are lessons to be learnt from the past. Charité’s 19th Century nurses remind us that natural light, fresh air and keeping a safe distance between patients plays a role in preventing infections.  More technical solutions involve improving hospital ventilation systems or, particularly in the Western context, learning more about bacteriophages from our colleagues in the post-soviet space.  However, describing the post-antibiotic era as a return to the dark ages is, at best, a lazy metaphor.  At worst, this dystopian projection prevents us from seeing that we have ways of adapting to a future in which the use of antibiotics will be limited.

In Star Trek IV – the one with the whales – Kirk and the crew travel back in time to 1986.  During the hospital scene, Dr McCoy comes across an elderly woman lying on a gurney in the corridor. When he asks her what’s wrong, she replies ‘dialysis.’ His reaction:

Rachel Irwin is a researcher in ethnology in the Department of Arts and Cultural Sciences at Lund University. This commentary comes out of the interdisciplinary Post-Antibiotic Futures theme at the Pufendorf Institute for Advanced Studies, Lund University.