A research object in the making: Visualising AMR and antibiotic use in Spain 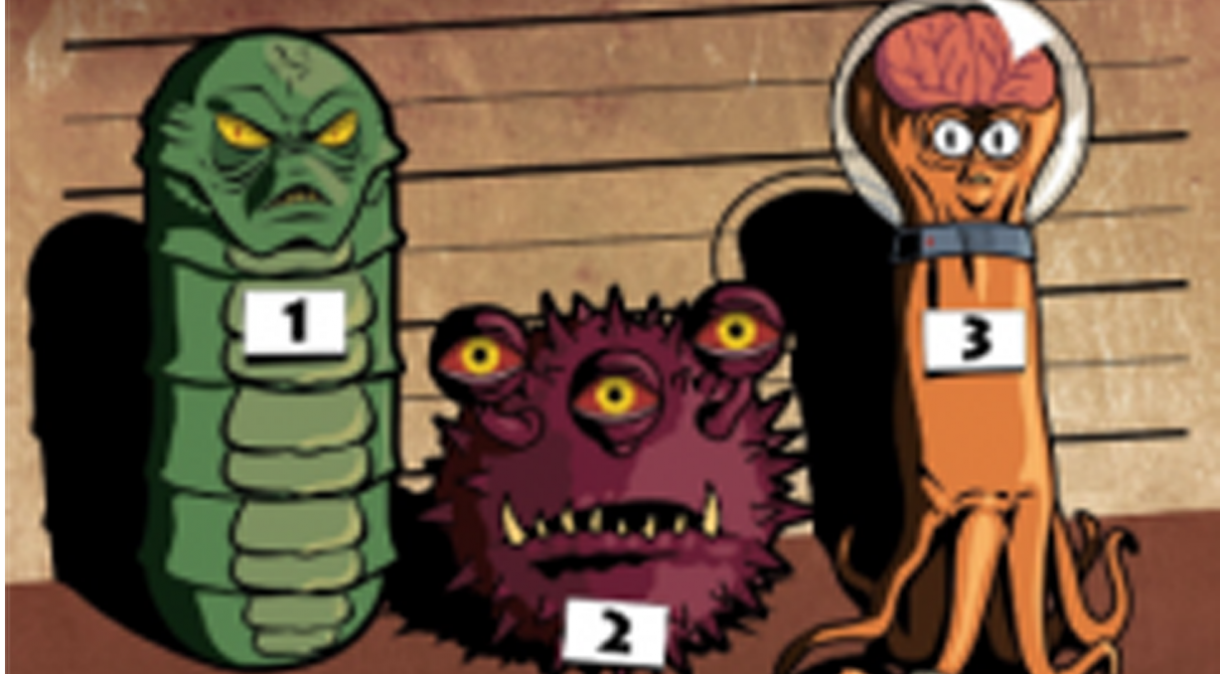 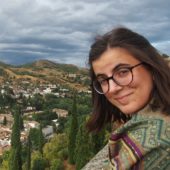 Interventions, protocols and data on antimicrobial resistance (AMR) and antibiotic consumption are very much in the making today. How do we, as anthropologists and social science scholars, keep on the move: following data, following AMR, following antibiotic drugs? Antibiotics and resistant bugs are quite literally everywhere, in constant change and movement. And it is not only antibiotics and resistant microbes that travel – from the pharmacy to the home medicine cabinet or the hospital, to the human body itself, antibiotics are consumed, ingested, discarded. Representations of antibiotic use and genetic development of resistance also travel from one space to another.

Since 2017, the Spanish Agency for Medicines (Agencia Española de Medicamentos y Productos Sanitarios, AEMPS) has increasingly mobilised the issue of AMR as an aspect of growing concern at the national level. As part of the national plan, Plan Nacional frente a la Resistencia a los antibióticos (PRAN 2019-2021), the AEMPS coordinates strategies with different stakeholders for the surveillance of antibiotic use and AMR development, including pharmacies, hospitals, veterinary practices and farming. The PRAN website contains recently published reports, awareness campaign materials, news and events, and a section featuring antibiotic drug consumption maps.

This website represents an attempt, not only to collect national antibiotic consumption data into a single site – which before 2017 was largely scattered between different government institutions – but also an attempt to translate raw data into maps, charts, diagrams and tables. In this shift towards visual representation, one can see a growing effort to translate data on antibiotic consumption from where it takes place (hospitals, pharmacies, primary care, etc.) into the public(and digital) sphere. Consumption data is quite literally being made publicand visual by making it digitally available and translating it into images. We can find all kinds of visual representations, including graphs and tables, schematic drawings, illustrations or maps, in antibiotic-use surveillance reports, behavioural change campaigns, social science publications (e.g., Denyer-Willis and Chandler 2019), and sites like the PRAN website.

How does visualisation impact AMR policy and research? What does the image do that words, databases or tables cannot do? How do we, as social science scholars, keep up with the multiple ways in which the issue of AMR and antibiotic use are framed, represented and visualised? Which social spheres do the different types of representations of AMR enter, and which ones do they not? What assumptions do they carry with them? These graphs, maps and diagrams tend to tell a particular story, providing a way of seeing and knowing AMR in modes previously little engaged with. Pictures, maps and graphs can do a great many things. They help to simplify scientific knowledge, as well as assist in creating scientific objects – in this case, AMR. Much could also be said about the politics of these aesthetics and the metaphors inscribed in the chosen representations. Poster translation: ‘Who is causing the infection? Obtain the necessary tests now, and make sure you reach the Microbiology Services. No less, no more, you decide!’. Image adopted by Spanish national authorities for its campaign to raise awareness of antibiotic resistance among health professionals. Designed by Pantua Productions, 2015 for Antibiotic Stewardship Programme at Hospital La Paz, Madrid. Access all posters: Hospital La Paz website.

This illustrated poster offers a good example of visual framing of AMR and antibiotic use. This poster is included in the PRAN 2019-2021 policy document. It was developed in 2015 by infectious disease clinicians in the Hospital La Paz, in Madrid, as part of an AMR awareness campaign with a dozen other illustrations with similar messages and images, each representing a basic principle of correct antibiotic use in clinical settings. In 2016, national public health authorities announced the campaign would be extended to the rest of the country. Since then, these posters have become extremely popular, and can be spotted in waiting rooms across hospital wards and primary health centres all over Spain. The hospital, as envisioned in my upcoming ethnography, is a place where people, microbes (resistant or not), and antibiotics all travel and circulate. But so do images and graphs, such as the one above, embedded in AMR governance tools, policies and official websites. What methods could we use to attend to the ways of seeing AMR and antibiotics? How do these illustrations work in the clinical context? Do they ‘work’ – as in, do they do what was intended? If so, how might the visual reference do morethan other forms of representation or communication?

AMR governance is very much a work-in-progress. AMR policy is being made, imagined and enacted whilst I carry out my ethnographic research project. Building on drafts and earlier publications of national plans, guidelines or protocols, experts are envisioning what the problem is, what solutions to implement, and how AMR and antibiotic use lookslike. New images, graphs and illustrations join earlier layers of visual description, whilst some others disappear from digital platforms and documents. The flow of guidelines, surveillance databases, images and algorithms being drafted, presented and implemented all across the world is ongoing. Through their travels, these documents and electronic tools are also producing and implementing ways of quantifying and controlling antibiotic consumption, as well as new ways of seeing drug consumption and AMR. How can we pay attention not just to these images and data themselves, but the processes by which they are made, perceived and acted upon?

Author’s Note: This post was written before March 2020. I am in debt to Laurie Denyer-Willis and Lukas Engelmann for feedback. I have decided not to modify its content despite the pandemic interruption, though AMR governance has arguably been put on hold in many ways. Some ideas included in this piece are extended in the article ‘How many are too many antibiotics? Reflections on data on the use and consumption of antibiotics’, currently in press in a Spanish anthropology journal. Some of the thoughts initiated in writing this piece have been followed up in ‘Seeing COVID-19, or a Visual Journey Through the Epidemic in Three Acts’, published in Somatosphere on April 5th 2020.